Safety barriers are components that prevent walking into a dangerous area, commonly known to mitigate the risk. These may be hard barriers that physically restrict passage into such areas or soft barriers that can control circuits depending upon foreign bodies. Therefore, we can say that these barriers perform the following functions: They physically restrict the work area and the traveling way. They resist the penetration of an out-of-control vehicle  And features properties that can...

Safety barriers are components that prevent walking into a dangerous area, commonly known to mitigate the risk. These may be hard barriers that physically restrict passage into such areas or soft barriers that can control circuits depending upon foreign bodies. Therefore, we can say that these barriers perform the following functions:

With such benefits, they have been widely used worldwide and are commonly known worldwide.

There are two main types of barriers:

Hard barriers can be fixed or removable guards that prevent entry into a certain area. They include barriers like fences, crash barriers, and traffic barriers.

Soft barriers are also known as light barriers. They can sense the presence of an incoming foreign body and are connected to the control circuit to stop the machine.

Hard barriers are usually fixed into the ground as bollards or gates, either removable on stands or clipped to a framework. Regardless of the type of barrier, they all have similar assemblies.

The material of rails used to stop the progression of items into the protected region should be solid and sufficiently able to endure any effects related to the climate wherein it is introduced; for instance, a gatekeeper rail out and about should have the option to contain and securely stop or drastically delay a vehicle gauging as much as 40 tons (cable barriers are best against heavy transports). In contrast, a pedestrian safety barrier should be adequately tall, planned with a cross-section impact to hold individuals back from moving through it, or highly visible while being utilized to show an alert.

As mentioned before, safety barriers are used for several important reasons. From traffic control to keep people out of hazardous areas. Following are why and where you should use safety barriers:

Assuming you want to control the progression of traffic, safety barriers can be a reasonable method for advance notice drivers not to go the incorrect way or enter a space that is presently not protected. Barriers can impart how you would like drivers to explore through space, guaranteeing everybody's wellbeing and lessening clogs.

Barriers are also effective for guiding or directing crowds of people. Using barriers in a dangerous area can keep pedestrians away from there. However, even if there is no danger, barriers are still useful for eliminating confusion and keeping crowds moving smoothly in one direction.

If water or other liquids has been spilled on the floor, people will likely slip or fall and hurt themselves. Therefore, if you want to keep people safe from slip accidents, placing barriers in that area will allow you to clean that area without any worry.

Working at a Height

Working at a height can be stressful for workers and the general public. If you are working at such a height, you do not want anyone to distract you from the ground, or you do not want the public to be in danger when something falls from the top. Therefore, it is always a good idea to place safety barriers to ensure everyone's safety. 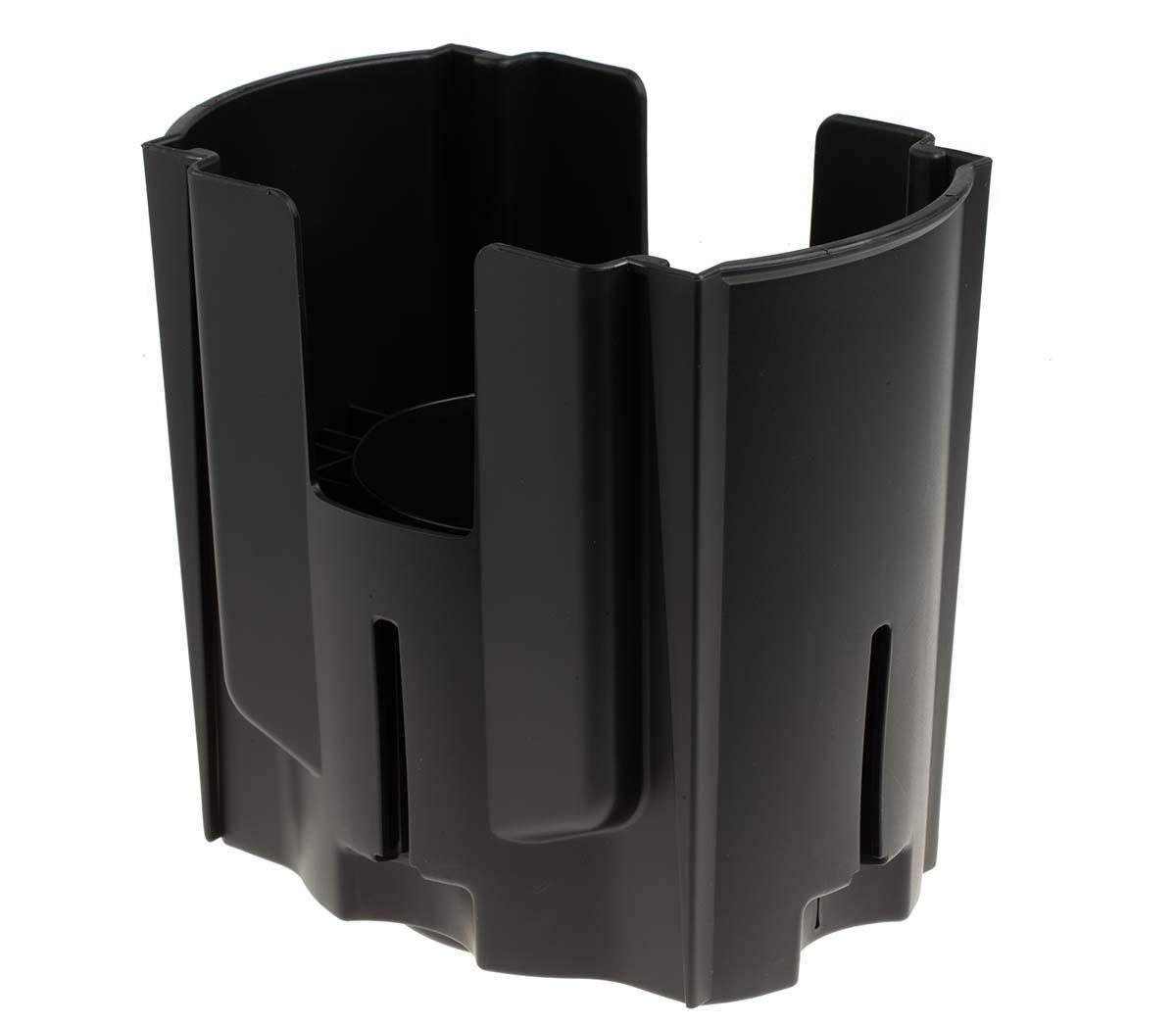 Post04
Skipper
Skipper Post & Base Collar This innovative post and base collar from Skipper transforms the Skipper Post & Base System into a free-standing waste, recycling and safety dispensing solution (with the additional purchase of Skipper recycling bins and/or dispensers as required). Quick and easy to assemble, the addition of the collar still allows for the use of Skipper Retractable Tape Units, A4 Sign Holder or Safety Light on top of the Post for a truly versatile solution. FEATURES and BENEFITS: Post and base collar allows for connection of two recycle bins and two dispensers or hand sanitiser brackets Creates convenient safety stations wherever required Gives and alternative use for the Skipper post or road cone Can be used with the Skipper A4 sign holder Uses a secure snap-fit to attach to a road cone or post Various colours available
Show more
Check Stock & Lead Times Packaging Options
View detail
ET13874794 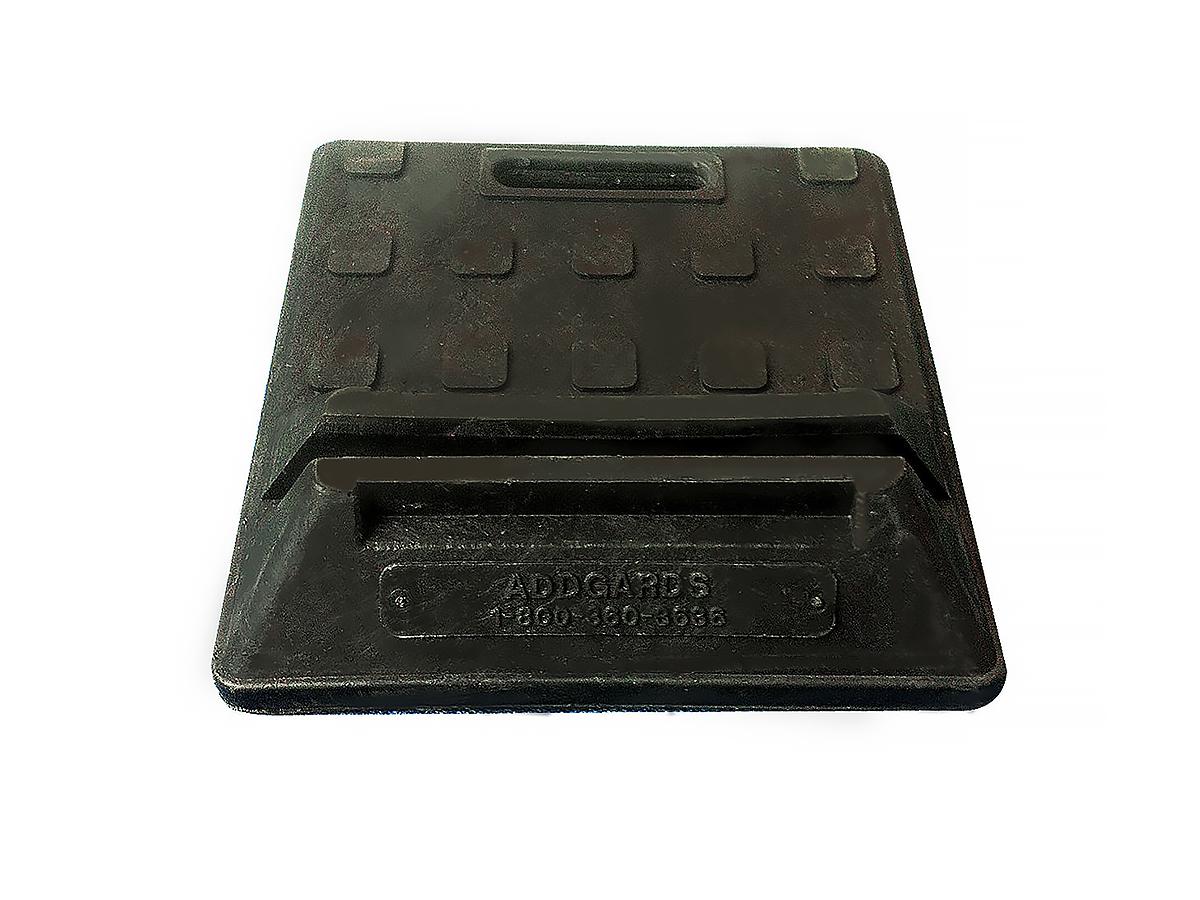 BAWS
Addgards
Handi-Gard® Base Weight This Handi-Gard® Base Weight is designed for use with Handi-Gard® lightweight barrier system panels (available to purchase separately). This rubber base weight is ideal for use outdoors, or if Handi-Gard® panels need to be placed in a straight line. One base unit is required for every two panels when used in a straight line. Note Base weights are made of rubber and weigh 7kg Note Base only, for barrier see stock number 438-304
Show more
Check Stock & Lead Times Packaging Options
View detail
ET16919462 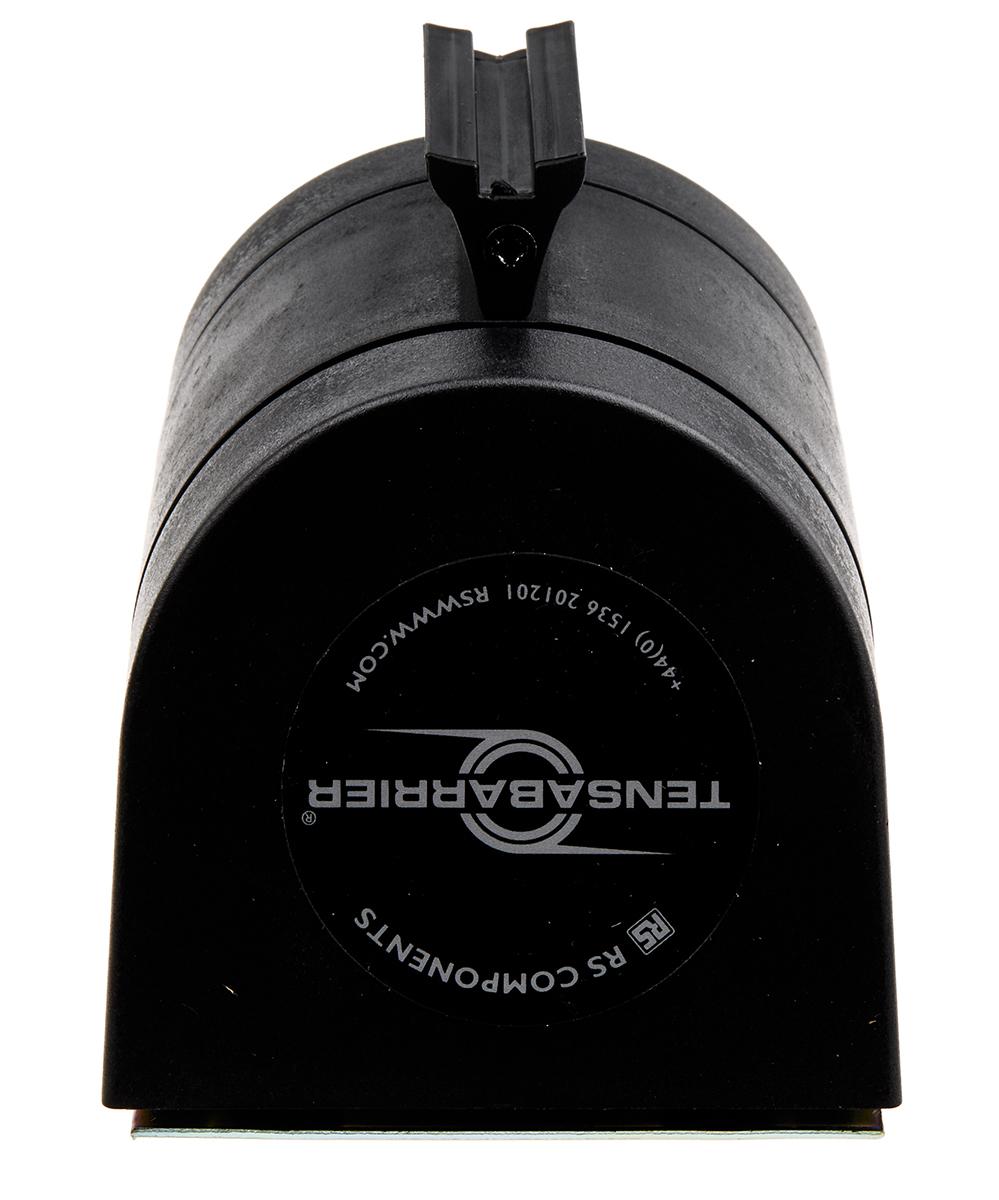 897R-33-D3
Tensator
Tensator wall units are a perfect solution for situations where a flexible, retractable barrier is required without taking up floor space. The 897 Midi Wall Unit features a 4.6m retractable webbing, making it ideal for applications requiring a longer barrier. A variety of mounting options are available to suit different applications, all are simple to install. The 897 Midi Wall Unit has a plastic casing and is available in a range of different colours and finishes. Available in a selection of finishes and colours Plastic casing Originally patented Tensator centrifugal braking system 4.6m retractable webbing Locking belt receivers prevent accidental release of the belt Ideal for when a longer barrier is needed without taking up any floor space
Show more
Check Stock & Lead Times Packaging Options
View detail
ET16809210 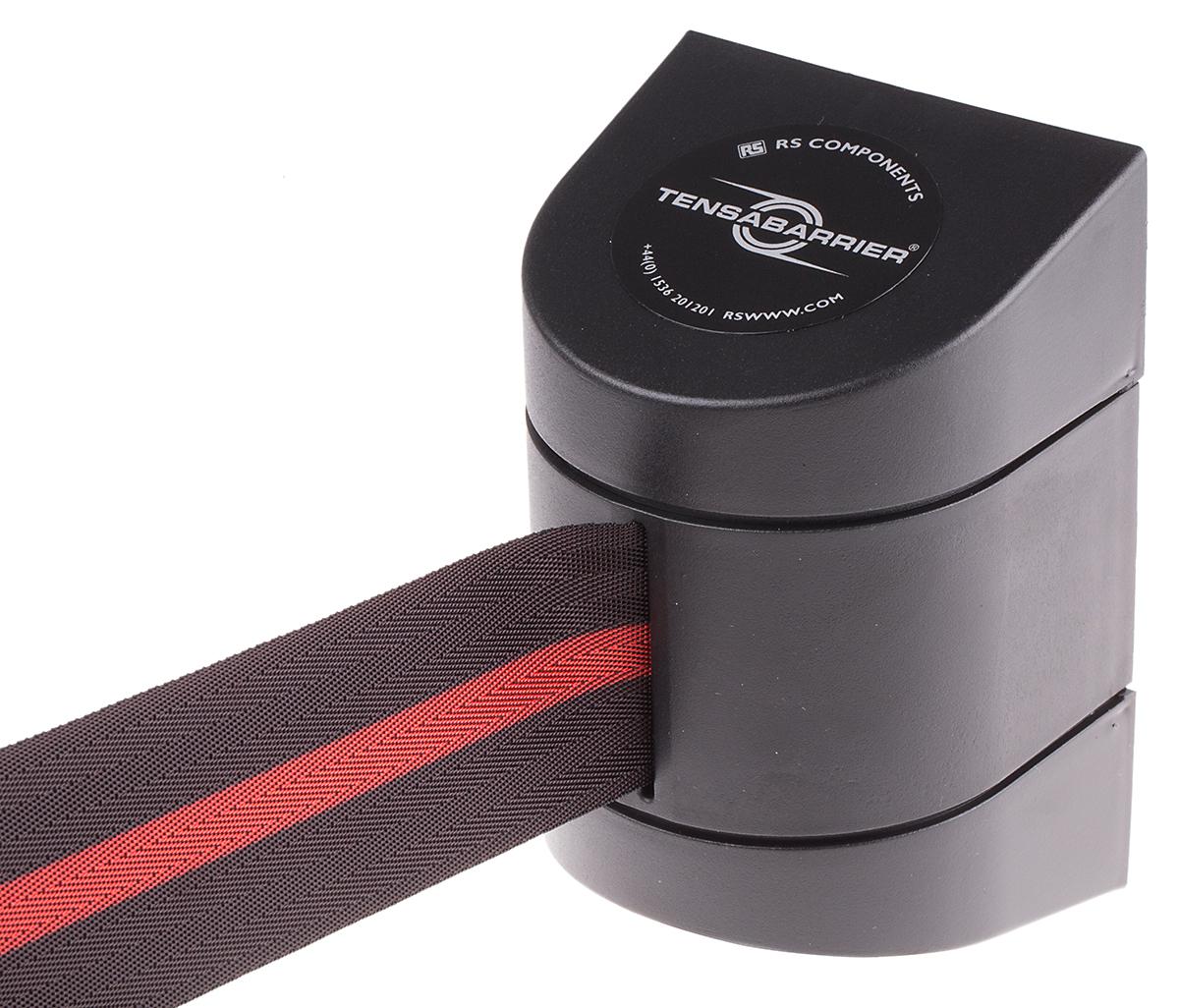 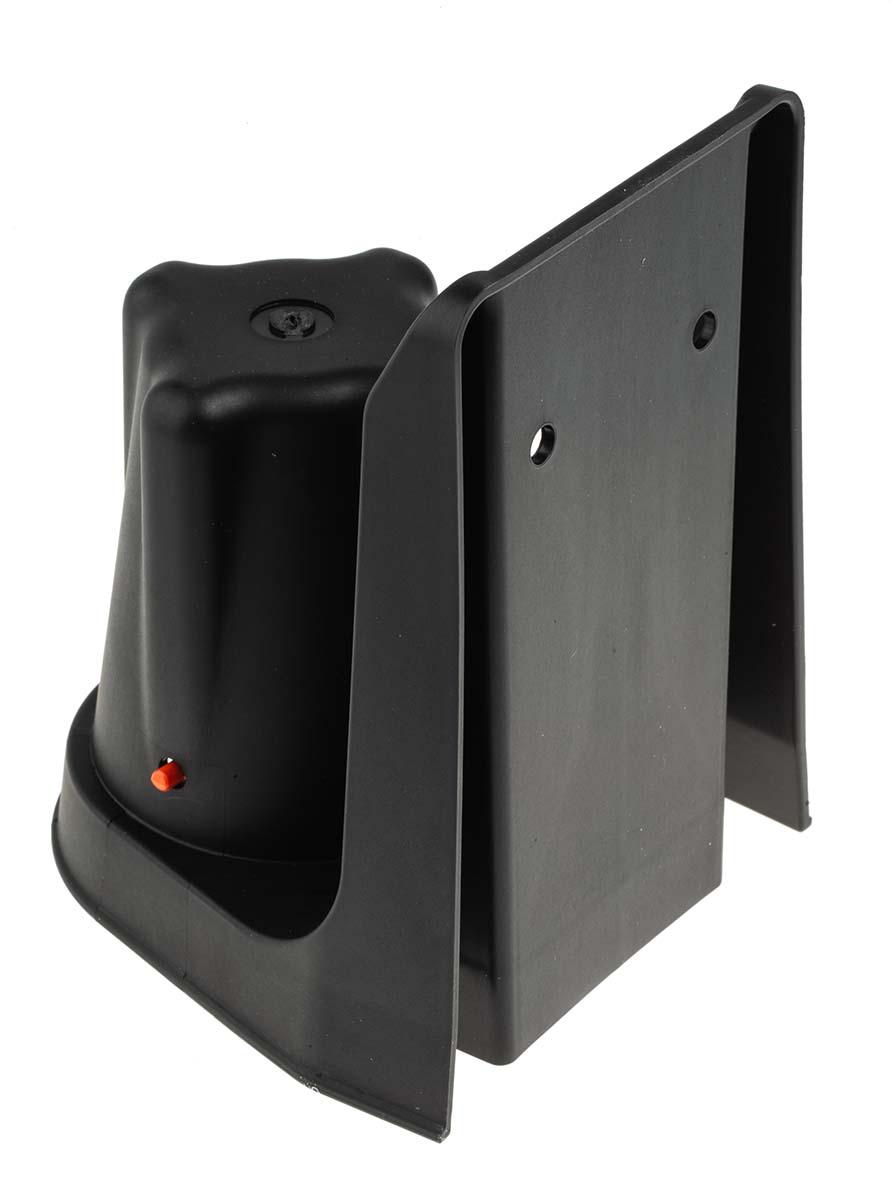 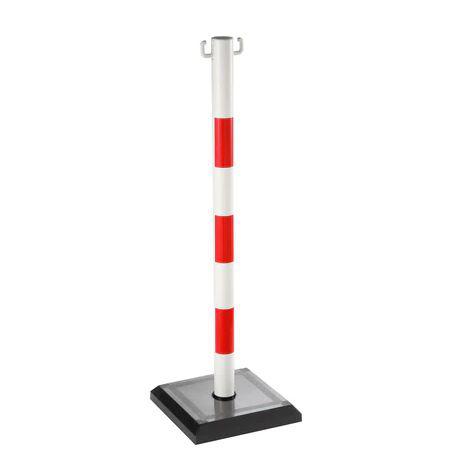 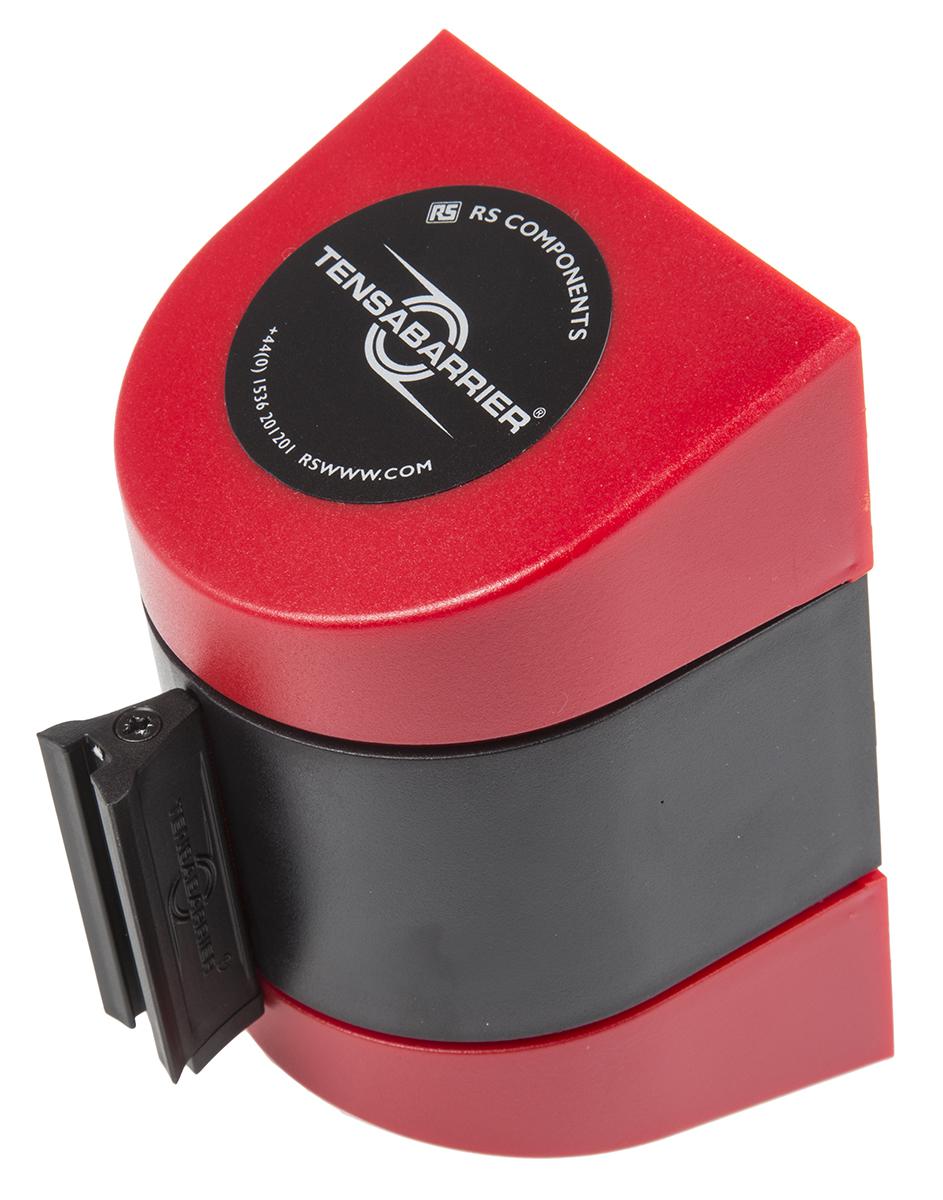 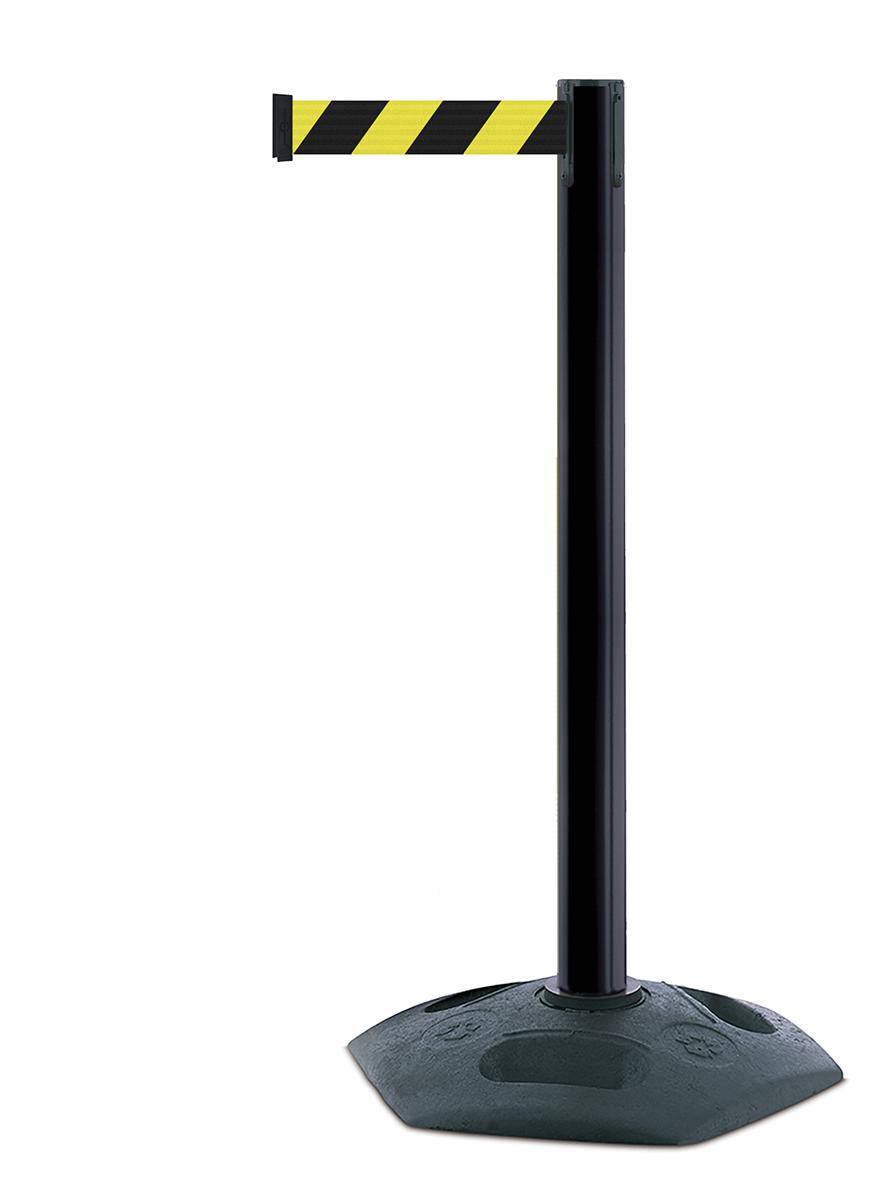 886T-33-D4
Tensator
The Tensabarrier® 886 Heavy Duty stanchion is ideal for all weather environments. The robust plastic stanchion is screw fixed to the recycled base for easy disassembly and storage. The recycled rubber base has easy carry handles, which makes this safety barrier easy to transport. Hard wearing base can be walked on or driven over and will still retain its shape, making it ideal for use in warehouses, loading bags, construction sites and manufacturing facilities Stanchion and base can be detached from one another, making them easy to store Solid physical barrier, perfect for protecting people form dangerous areas Plastic post available in 4 finishes Modular cassette design offering four-point anti-tamper connection Originally patented Tensator centrifugal breaking system Accommodates a full range of accessories
Show more
Check Stock & Lead Times Packaging Options
View detail
ET16938043 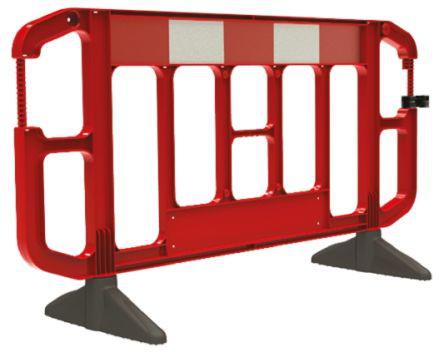 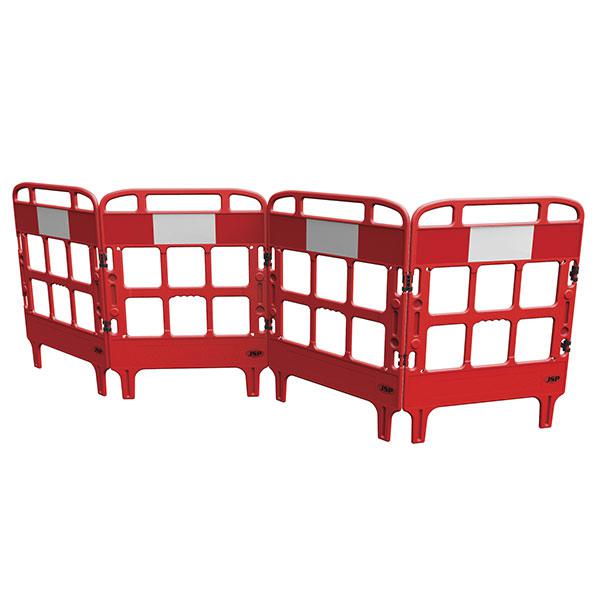 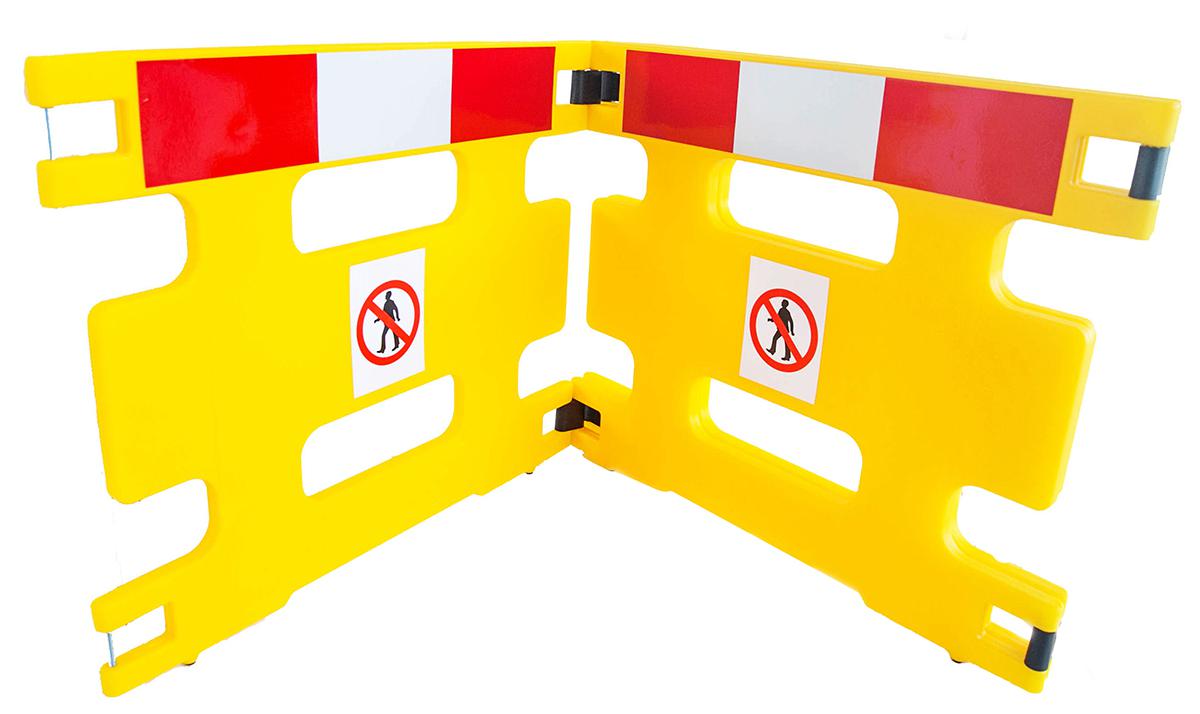 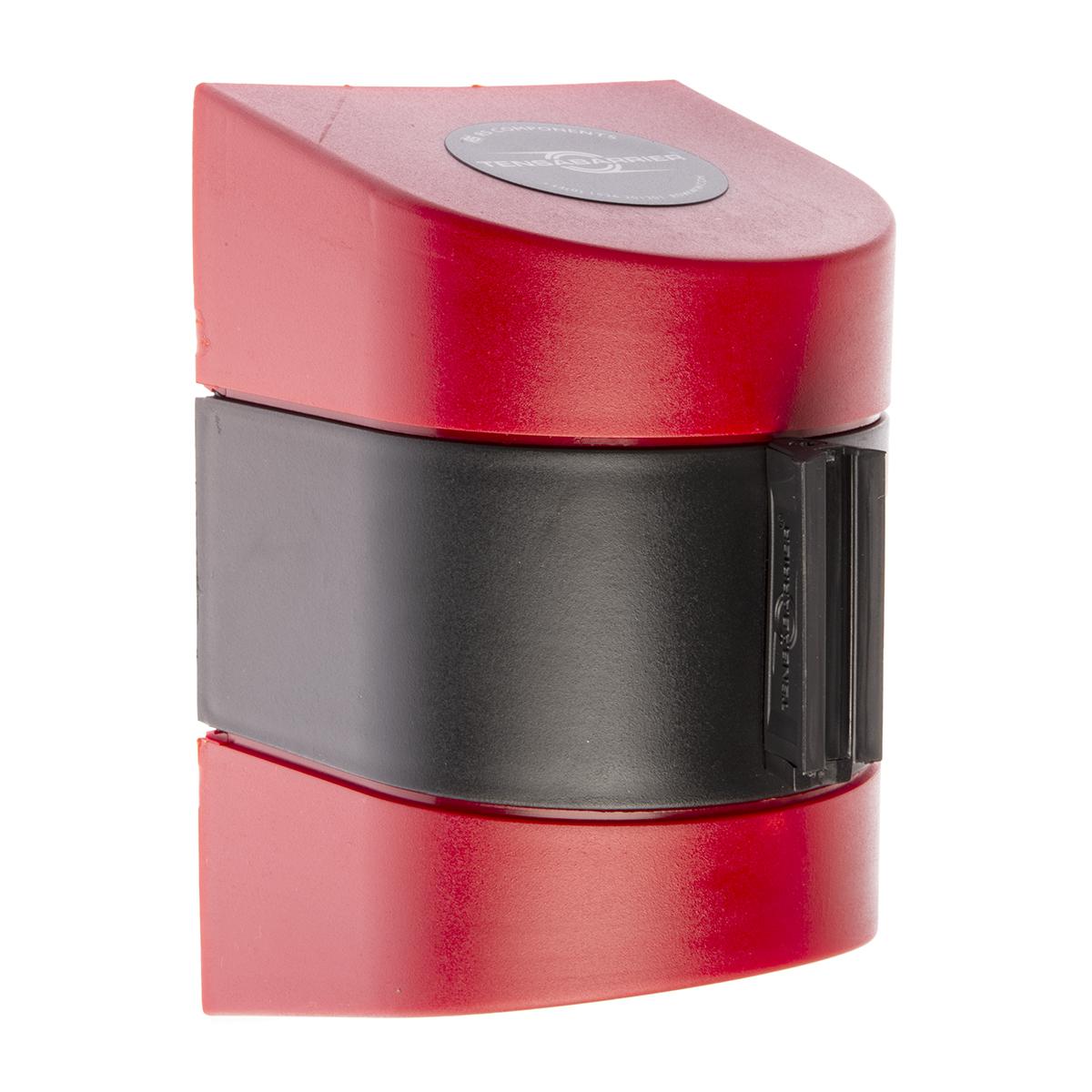 899-21-NV-D3
Tensator
Tensabarrier® Wall Units are perfect for situations where you want a flexible retractable barrier without taking up any floor space. The High Capacity Wall Mount Units are ideal for an environment with a large space to close off. Great value stylish metal wall mounted barrier unit. As part of the Tensabarrier® product line, our wall units use the same patented, safe retracting mechanism as the floor standing Tensabarrier® posts. This wall unit comes with 898 wall receiver as standard.
Show more
Check Stock & Lead Times Packaging Options
View detail

Skipper 1 Black Barriers & Stanchion for use with Sturdy Fixture to Walls, Skipper Unit without Cone/Post, 124mm