Home›3D Printing›3D PRINTING: IS IT THE INDUSTRIAL REVOLUTION OF THE 21ST CENTURY?

3D PRINTING: IS IT THE INDUSTRIAL REVOLUTION OF THE 21ST CENTURY?

The wake of 1760 ushered in an era that would forever change how products were manufactured. This revolution that first started out in Britain and ended around 1840 was marked by ashift from hand production techniques to machines, new iron production methods, new chemical manufacturing processes, increased use of steam power and the rise of factory systems. It is these changes that converted the rural and predominantly agrarian societies in America and Europe to industrial and urban societies. This epoch formed a crucial building block for modernity as we know it today.

Today, 177 years later, we are witnessing another revolution in the manufacturing front- the 3D printers. 3D printing is quickly making its way into the mainstream. It now allows theuser to customize products at little or no extra costs. Technological enthusiasts are speculating that the rise of 3D printing will mark the end of standardization. They argue that 3D printing could completely replace mass production. Indeed, could we be sitting at the edge of 21st-century industrial revolution?

Mass production is built on the foundation of scale. The cost of manufacturing per unit reduces with the increase in a number of units produced. In this regard, investment is made toward manufacturing facilities that can produce multiple units of the same object efficiently. Producing multiple products reduces the relative cost of initial investment. This, in turn, enables the product to be sold at alower price which further stimulates demand. As the demand for the product grows the cost of production continues to reduce whereas the profit margin per unit increases.

See also  FORMLABS TO SHIFT TO 3D PRINTING FOR MANUFACTURING

One big flaw associated with mass production is that units cannot be sold until they are manufactures which potentially increases the chances of waste. Despite manufacturing being based on estimates by the forecasting and sales teams, it estimated that 30% of all the manufactured products end up as waste months after exiting the production line. This means that 3 out of every 10 containers shipped could be potentially be thrown away. More alarming is the fact that even before these products are disposed of, production for the next manufacturing order may have commencedleading to another cycle of wasted resources.

Unlike mass production, 3D-printing does not require standardized molds enabling the manufacture of customized products at the same cost as the standard products. From a cost perspective, this is laudable. It is also important to note that in 3D-printing, production is on demand. Product to be manufactured is first purchased digitally before the actual manufacturing can take place. After purchase, manufacturing can then take place locally. On-demand and localized manufacture eliminate the need for stock, shipping and more importantly it eliminates waste.

On the flipside price of theproduction cost of a unit does not reduce with the increase in the volume of units produced. Therefore, unlike in mass production, there are no economies of scale accrued in 3D-printing. It only brings value to an individual user but is relatively more expensive than a mass-produced product.

3D-printing has already started showing significance in multiple product categories. This is mostly so in products that are made on a limited scale and require a lot of personalization. Product categories with such criteria include medicine, fashion, food, and aerospace. 3D-printing is already making substantial steps in this area. A good example of such product is Nike sports shoes. Nike has embraced 3D-printing through NikeiD which now enables you to customize your Nike sports shoes. Your feet are first scanned so as to printer stand a pair that matches perfectly with your feet. The beauty of NikeiD is that it eliminates the need for shipping since printing can be done at the point of purchase. Moreover, it eliminates the need for complex supply chains and wastage.

However, 3D-printing is not suitable for the production of large quantities of products that require standardization. The cost and even quality of a printed product won’t match that of a mass-produced product. The core benefits of 3D-printing remain to be on demand production, personalization, and design complexity. In this regard, 3D-printing, in its current form, is not going to be able to replace mass manufacturing. However, it is going to introduce a new category of products which is equally important. 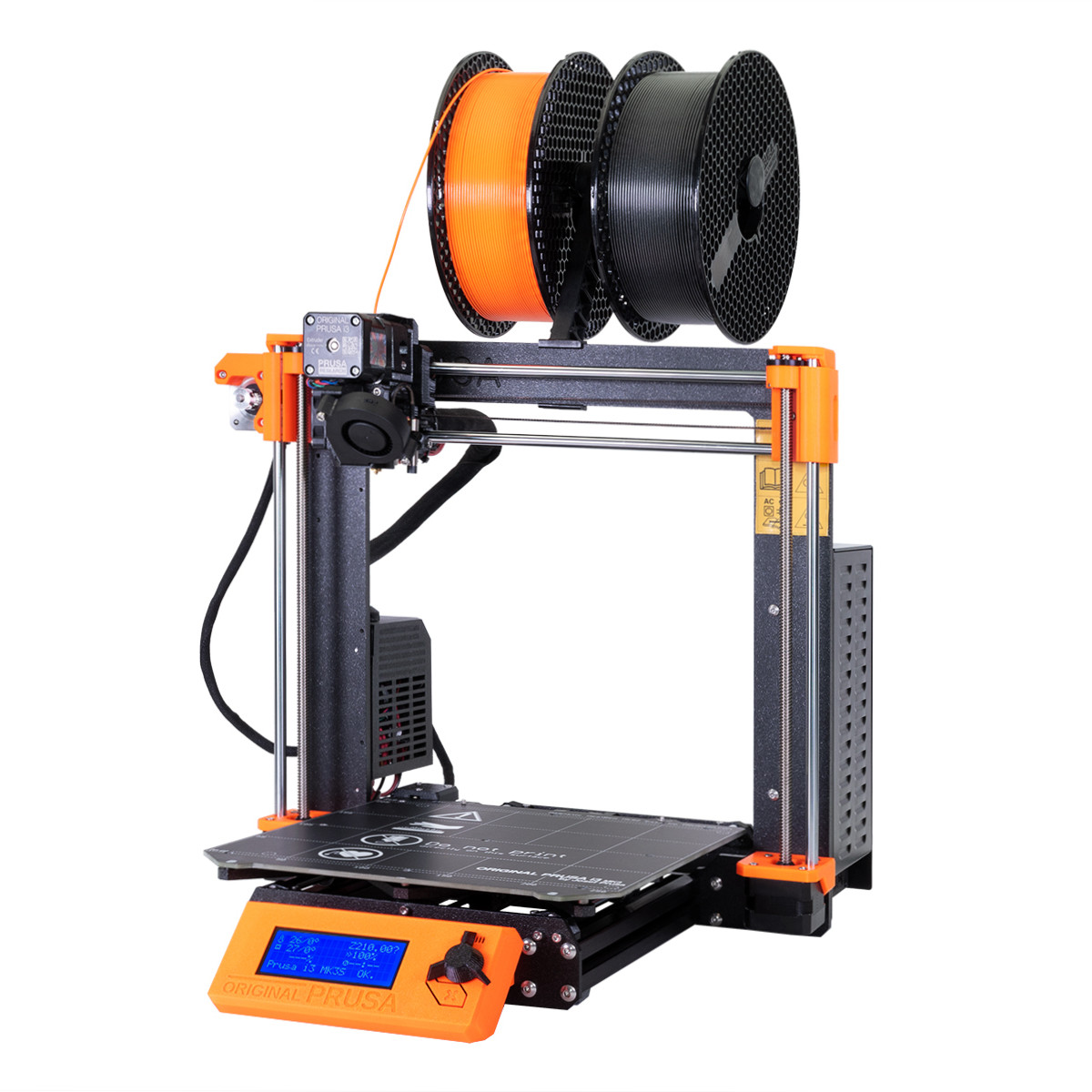